My three decades in journalism made storytelling part of my DNA. These are the storytelling lessons I learned and how you can apply them to business. 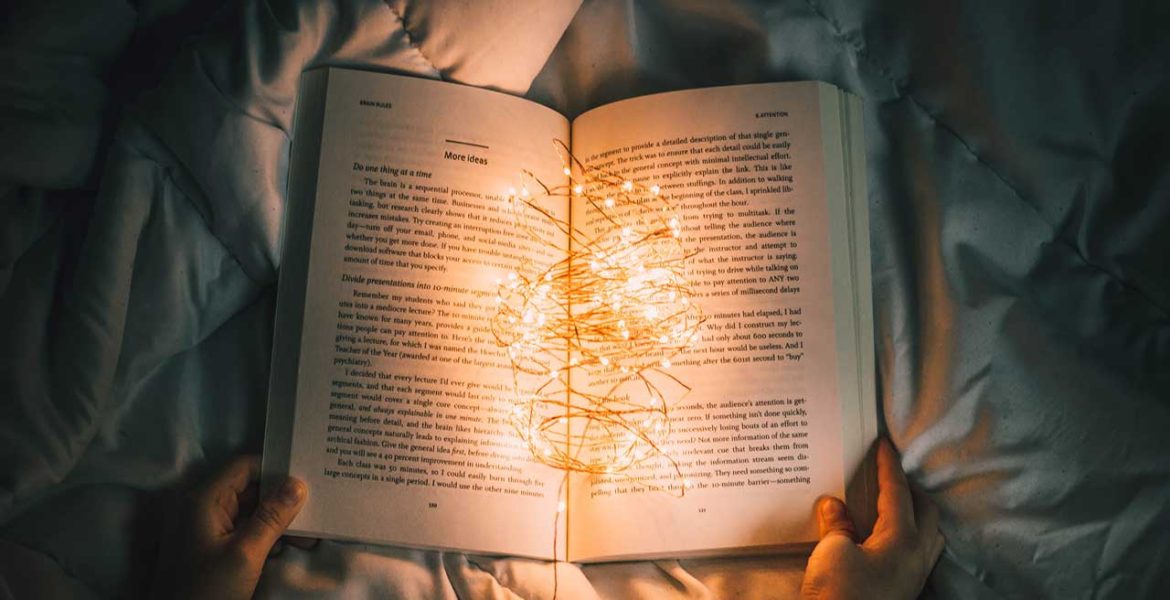 It started with a chance meeting and an innocent question.

I was in London in an all-consuming job as a foreign correspondent for ABC News. In my 30 years of news reporting for ABC, CBS and CBC News I traveled to more than 40 countries, dodged bullets while reporting on wars, I interviewed prime ministers and presidents. I’d seen enough for many lifetimes and I was looking for my next adventure.

Because I was teaching a global journalism program in London for an American university, a friend suggested I tag along to Mozfest, a media-tech conference held annually in London. I had no idea what Mozfest was, but – open to adventure – I went anyway.

I’d never been exposed to software developers and the mysterious world of coding. I strolled around and struggled to understand what a lot of the talk was about. It made me feel more foreign than when I’d reported abroad.

I was introduced to a team of software engineers who’d been working on tech that aligned audio and text so that you could follow it like karaoke. I was intrigued. I had no idea that could be done.

That’s when I asked the question that would launch my next adventure.

“Why do I have to manually transcribe my interviews, speeches and news conferences in the 21st century as people did in the 20th century when speech to text is tantalizingly close to being useful?”

That question led to a conversation. That conversation led to a series of Skype calls. Within a few months, we’d built a first software prototype that would leverage automated speech-to-text to transcribe. I ran one of my interviews through it. The prototype was far from what I needed, but I saw the possibility. It was a lightbulb moment.

I remember saying to the team, “We just invented the future.”

Investors are no different from the rest of us. They want to hear a brand story they can believe and they can buy. When I began raising money to build Trint, that’s the story I told them. They got it.

Fast forward to six years. Now when we pitch to investors Trint’s COO is in the pitch with me. He has the charts, the numbers; he can talk about ARR and LTV:CAC ratios. But numbers alone won’t get investment.

You need to have the brand story.

My three decades in journalism made storytelling part of my DNA. I covered the Iraq War, the Gulf Oil Spill, the Chile Mine Rescue, the Haiti earthquake. I won an Emmy for coverage of the fall of Gadhafi in Libya during the Arab Spring. I chronicled penguins in Patagonia and broke the speed of sound (and puked!) in an F-16.

Like any journalist, my job was to tell stories that people could connect to. What I didn’t realize at the time was that storytelling would be one of my greatest assets as the CEO of a tech scale-up.

These are the storytelling lessons I learned.

LESSON ONE: Admit what you don’t know

When you’re a reporter, one of the best tools you have is the power of a question. You can’t be afraid to ask questions. They’re the best way to learn the whole story. No egos allowed: if you don’t know, you ask.

I always tell this to potential investors. Reporting makes you humble enough to realize that you don’t have all the answers and that you have to be ready to admit what you don’t know. I’m the same as a CEO. When you start a company, the learning curve is steep, no matter how much business experience you have (and I had none so it’s been really steep for me). If you’re afraid to ask questions, you won’t get the information you need to make important decisions. You’ll make bad decisions and you will lose trust.

I think admitting what you don’t know reassures investors. Some might say it’s a weakness, but to me, it’s a sign of strength and honesty. It shows that you’re not afraid to ask for help and that you’re committed to making the right decision for your company every single time. Cautionary tales like Elizabeth Holmes’ web of lies as she built Theranos show what can happen when you fudge the truth.

In six years I’ve raised more than $13 million for my company. I did it without an Ivy League MBA or a network of friends in venture capital. Investors told me they believed in my story because I lived the pain that I was trying to solve. That gives me credibility.

Don’t get me wrong, I’m constantly surprised that I can do this with no business or finance experience. I know a lot more now than I did six years ago when I founded the company. But weaving the brand story into the pitch has been a vital part of bringing potential investors on the journey. There’s a classic profile of startup founders who have lived the problem they’re trying to solve. If you can tell that story, and tell it well, you’re miles ahead.

I don’t go into pitches with blind ambition. It’s common for investors to ask founders if they think their company will be a unicorn. I learned to be prepared. Trint is a word I invented by merging the words “transcription” and “interview.” We like to use it as a noun and verb (“Let’s Trint it!”). So when investors asked me where I wanted the company to be in five years, I would impishly answer, “In the dictionary.” It made them smile. It showed a blend of audacity and humor without any gratuitous spin.

If the best part of your pitch is the names of the people on your advisory board, I have bad news: you probably won’t get investment (unless Tim Cook is one of those names).

The thing that people really need to focus on is the story behind what you’re doing. What’s the narrative? What are you actually trying to accomplish?

No matter who you’re pitching to, take them along your journey. Captivate them. Capture them. Grab their imagination and tell them why joining as an employee, as an investor, as an adviser, as a customer, you are the person they should bet on.