Trint's whitepaper explores the intersection of technology and journalism. Learn how journalists are capitalizing on the different mediums, channels and methods of storytelling in 2022 to better reach their audiences.

From print to podcasting and everything in between, there are now more mediums and platforms than ever for reporters & broadcasters to engage their audience. So how are the top newsrooms handling this change?

In the whitepaper, How Technology Is Shaping Journalism, we look at how a digital-by-default news cycle has unlocked new ways for journalists to tell their stories beyond the written word.

For consumers of journalism, the media environment in 2022 is almost unrecognizable from a decade ago, let alone earlier. Figures published by Ofcom show sales of physical print newspapers fell by 50%, from 21m to 10.4m, between 2010 and 2018. Now, 49% of all adults said they get their news from social media and other news apps and websites. So what does this mean for the future (and present) of print journalism?

In the whitepaper's third chapter, Telling Stories, the Financial Times's Joe Russ explains how journalists' roles are changing as they're forced to adapt to new visual and aural methods to create a more engaging story.

"[Audiences] expect to see something that's interactive, something that's colorful, something that they can understand in two seconds," Russ says. "To explain what the bond market is doing today, you might need 500 words, but you can pick it up instantaneously in a single [visual] panel." 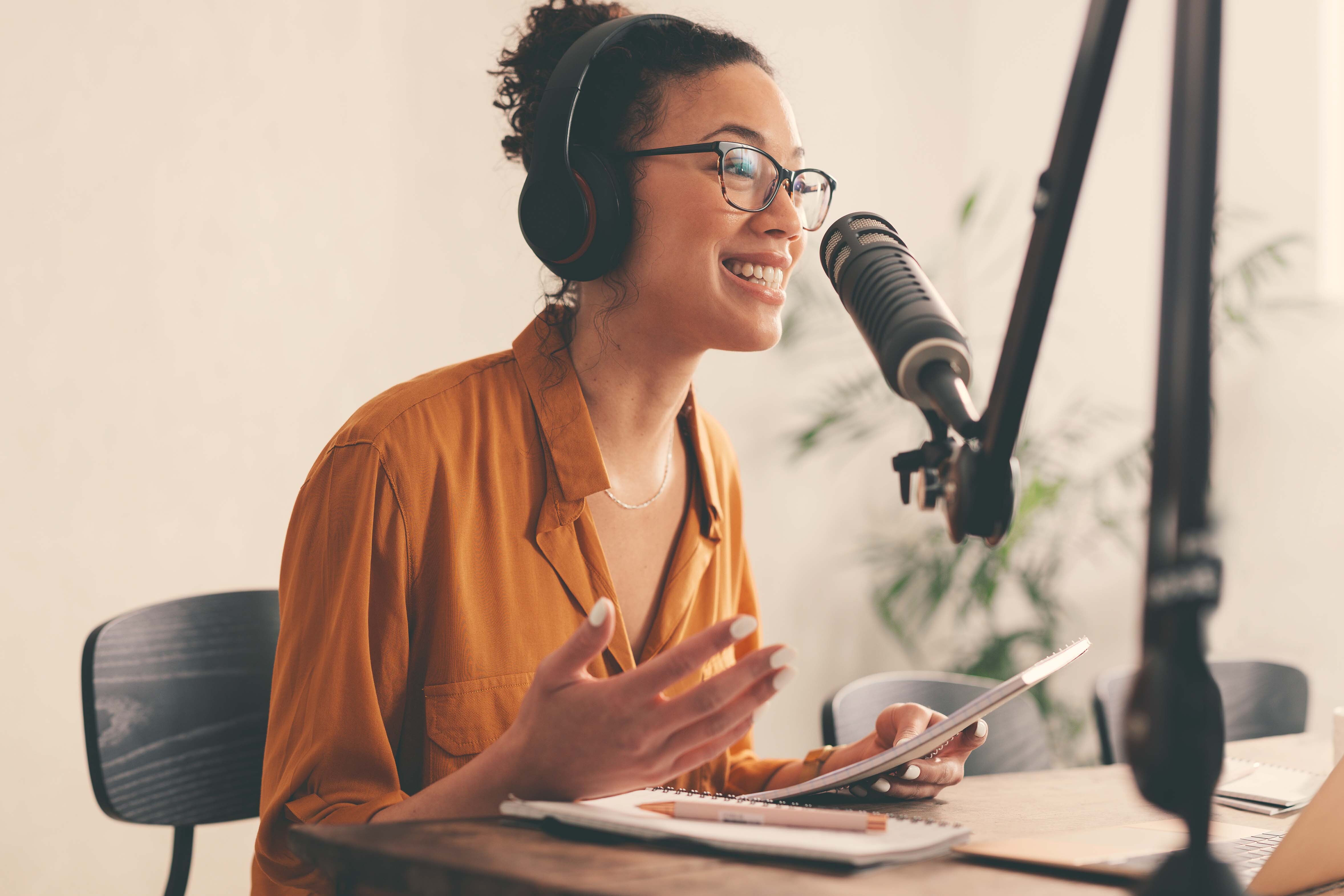 The explosion of visual storytelling

Since almost everyone now carries a mini-computer in their pocket, newscasters have had to become more sophisticated – and more interactive – when creating eye-catching stories that keep the reader engaged.

In a world where news comes at consumers from all angles, it can be hard to keep readers loyal. What's more, with social media shortening attention spans, writers of long-form stories need fresh ideas to stop their audience from clicking away.

From infographics to video to attention-grabbing visuals, the whitepaper looks at the innovative new ways that news producers are developing to keep audiences interested in their stories, the technical limitations, and the pieces that influenced this industry-wide shift. 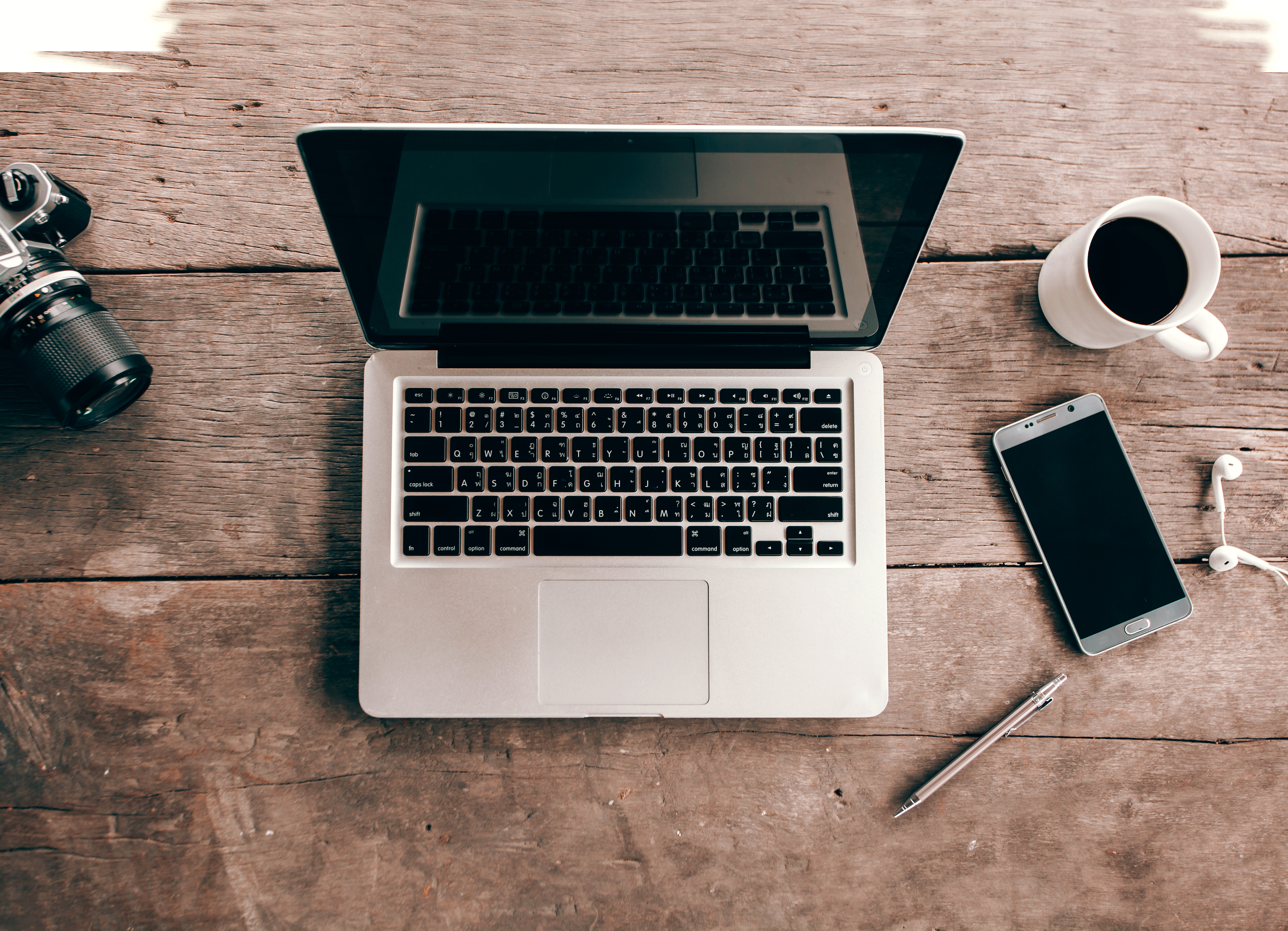 Embracing the benefits of digital storytelling

By consuming stories digitally, newsrooms have much better data and get much more feedback on how readers respond to stories to understand what works and what doesn't.

The digital revolution has also led to a fundamental shift in how news content is consumed, as several new formats have emerged that offer big opportunities for journalists. Email communications, analytics reporting, and other major platforms that allow creators to monetize subscriptions to their work enable writers to reach their audiences more easily and understand what they're interested in.

But how are journalists harnessing new platforms to tell more powerful stories?

The whitepaper looks at various new and existing technologies and the journalists, including Vice News's Sophia Smith Galer, who are pioneering a new era of storytelling through these platforms.

A return to old traditions

"Podcast storytelling is closer to telling a story around a fireplace than anything we've had for a very long time," says Willard Foxton, Creative Director for Development at podcast studio Novel, which has produced shows for the likes of the BBC, Spotify and Audible.

In the whitepaper, Foxton also likens podcasting to sitting on your parents' knee and being told a story.

Podcasting has created a new audience for telling big, expansive stories, as evidenced by the success of Serial, which has received an estimated 340m downloads since it launched in 2014, leading to a deluge of similar titles hoping to replicate its journalistic success.

Daily news podcasts are a case in point. The Daily, from the New York Times, is downloaded 4 million times every day. And though the BBC has not yet released figures, it has said that Newscast, its flagship podcast news programme, is the most downloaded show on BBC Sounds.

But podcasts do also create new challenges for journalists. This chapter looks at the human element of podcasting, how journalists can protect their sources and the issues presented by an audio medium in a visual world.

The Next Decade Of Journalism

How Do Journalists Source Stories?