Editing sound in video: it's more important than you think

Editing sound in video is often overlooked, but it's arguably the most important part of video editing. Here's why it's necessary for every video editor to pay attention to the sound in their video and how it impacts the final cut.

We're flooded by video everywhere we look. We get our news through television and online video. Viral video clips come and go each week. We even watch TV shows and movies from our mobile devices.

But it can be easy to forget just how much goes into the production of all this video content, including the time and effort it takes to record the video and the long, arduous hours spent in the editing room.

We’re so fixated on how a video looks that we often forget to think about how a video sounds. But sound can’t be ignored. In fact, sound is the fast track to accessing your viewers’ memories: the same part of the human brain that processes the sense of sound also stores memories - at least in part.

The audio in a video brings an experience to life, and it’s one part of the editing process that you can’t afford to slack on.

Here’s why audio is actually more important than visual in your video:

There tend to be three main types of sound in a video: human voice, music and sound effects. And while a fully produced video evokes a specific emotional response in its audience - whether that’s empathy, fright, sadness, guilt or happiness - the emotion is informed by the sound.

You can inform sound in a few different ways: 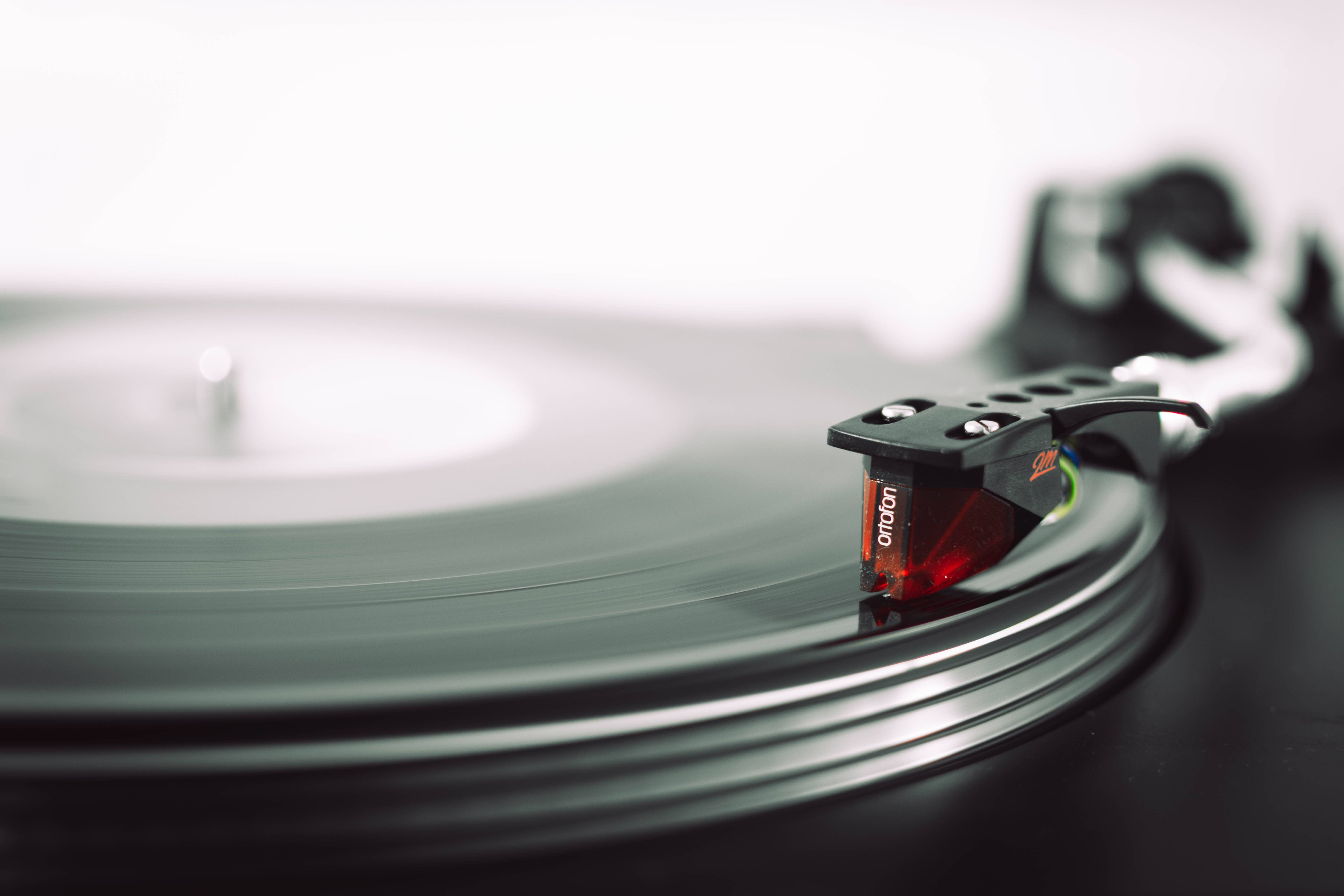 Standalone visuals almost never tell the full story of your video; the sound tells the audience how they should feel about the events on-screen. Music tracks are one of the quickest ways to inform the audience about a particular scene or shot. That wide panning shot over a woodland scene? A crawling, ominous death-march audio file instantly makes it sinister, while a light and upbeat music track will tell the audience there’s nothing to fear.

Music is an important layer for a video, and it’s important to follow copyright laws to make sure you’re using it lawfully and giving credit when necessary. Look here for a breakdown of music licenses for video.

It’s a contradiction, but one of the most powerful tools in your audio arsenal is silence. Part of the job of a video producer is to guide the user through a story. By taking away the sound, you’re exercising a valuable tool to direct the viewer’s focus to the screen, suggesting that something extremely important is about to happen.

Silence has to be used sparingly, but it’s a key part of the audio in your video and can be very effective when used well.

Audio is an essential part of your video-editing process, and perfecting it should take precedence in building your final product. Audio goes beyond what your audience can hear: there’s a portion of your audience that won’t turn their audio on, or simply are hard of hearing, that still need to benefit from your video’s sound - in particular, the human speech. Luckily for those who are hard of hearing or simply can’t access audio, you can create captions and subtitles to ease their viewing experience to be sure they don’t miss out on the added depth audio brings to your video.

Captioning and subtitling can sometimes end up at the bottom of your workflow pile because manually transcribing your sound can be really time intensive. With video caption software like Trint, though, you can take the stress out of subtitling; Trint’s intelligent platform uses powerful artificial intelligence to create transcripts of any spoken words in your audio files that are ready to add to your project, making captioning and subtitling the easiest part of your video production workflow.

Get your free trial of Trint today, and get back to perfecting that all-important background audio.

Why video transcription may be more valuable than you think

How to transcribe an interview