Alongside their written reporting, CIR produces the national radio show and podcast "Reveal," and they have an award-winning TV and documentary department.

Why were they looking for a Solution?

Transcription is critical for journalism and documentary production. Being able to link the words to where they are in source footage is essential for project organization.

David Ritsher, Senior Editor, TV and Documentaries at Reveal News, stated, "It wasn't too long ago we were sending out tapes with timecodes for manual transcription. This meant people had to mark time stamps every couple of sentences manually."

This process was very time consuming and made for an inefficient workflow. David also added, "Transcription was always a sizable line item in budgets, and as projects got bigger, costs could really balloon." 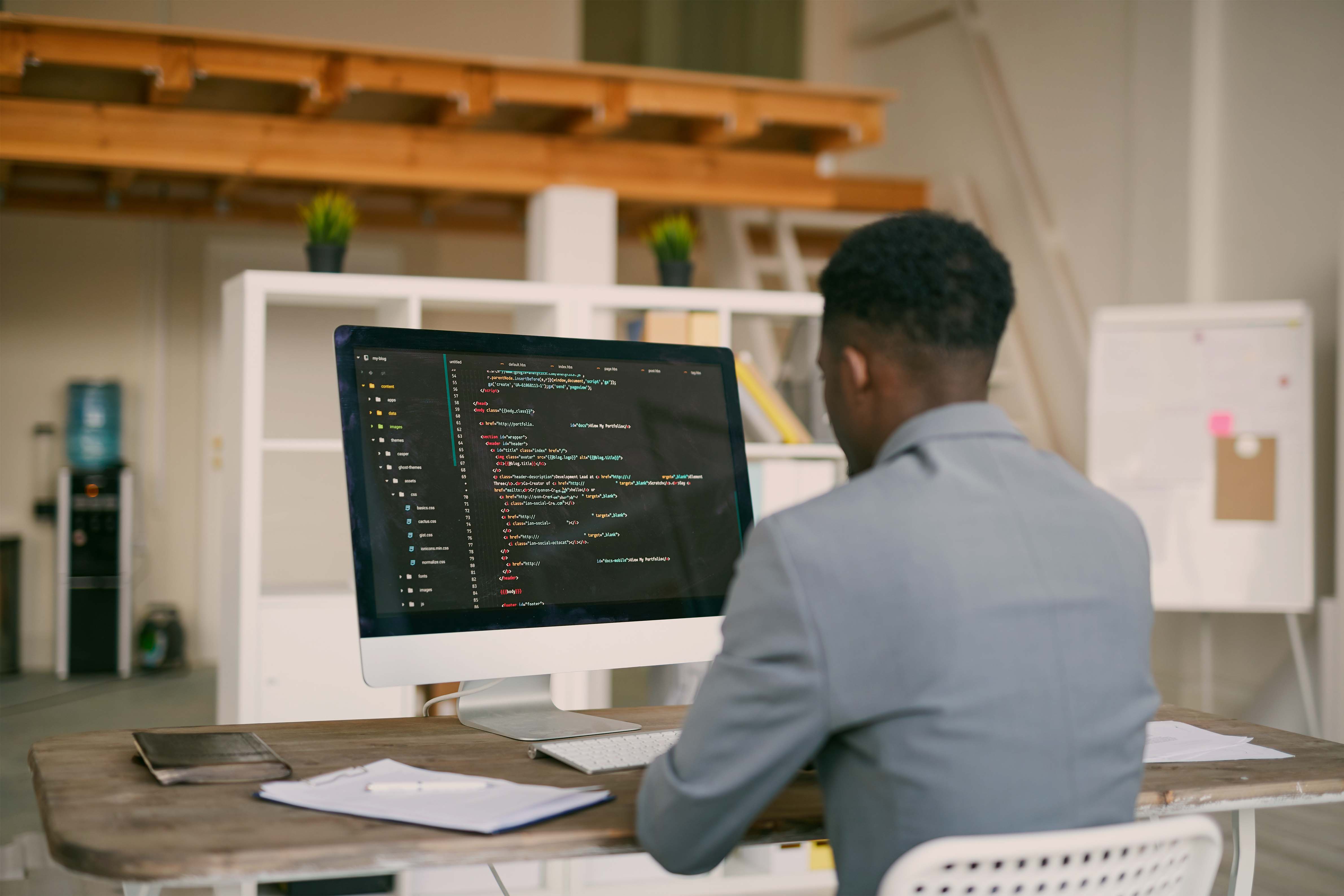 Trint stood out when CIR chose a provider due to the cost-effectiveness of the software and the additional features it brought to the transcript.

The high-quality transcription automation was the most critical factor, along with the ease of reviewing and editing the transcript with the built-in playback features.

David commented, "The appeal of Trint was a combination of all the features. They have been very good at keeping their interface simple, yet still adding improvements regularly."

Features such as in-app collaboration are very practical for CIR and integrated easily into their workflow. The collaboration allows multiple team members to review footage in the same transcript and highlight and comment on notable excerpts. Collaboration became particularly critical when remote working became the 'new norm' in 2020, allowing their team to work efficiently in different locations.

An example of this is a large project they worked on through 2020 and 2021. Their core team for this project is in San Francisco, the director in Los Angeles and the editor in Colorado. 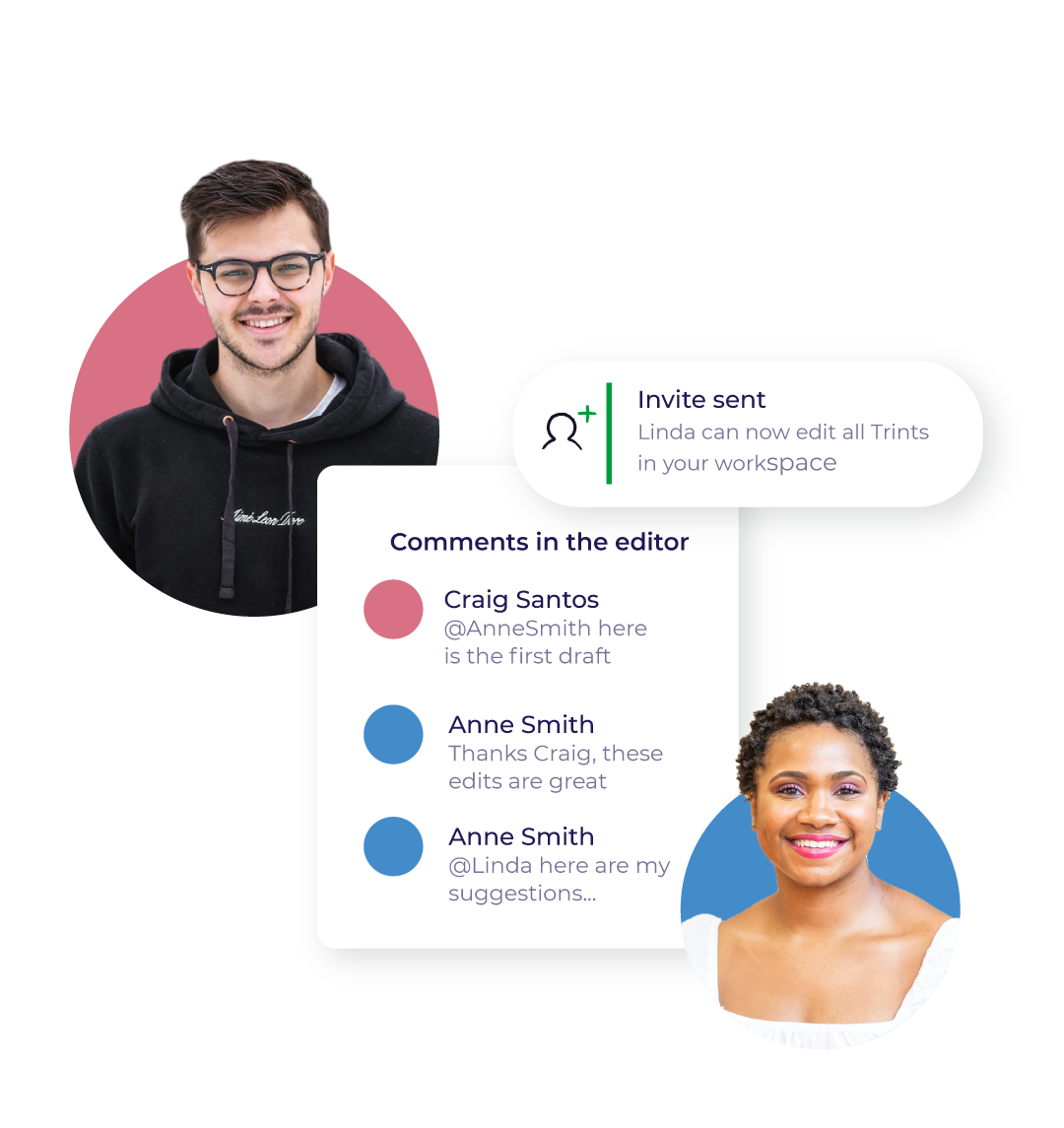 Trint's ability to transcribe and translate over 31 languages has proved beneficial to CIR's work. They often need to translate into different languages, specifically Spanish and have also been using it for Russian.

David stated, "With Trint, we are free to transcribe and translate much more material, which helps us easily find better excerpts to use."

"One of the critical strengths of Trint is its really powerful API. We were able to integrate Trint with the Media Asset Management system we use to overcome some internal challenges," stated David.

Trint integrates with many other platforms that are often part of our customer's workflow. As Trint is a tool designed to harness technology to simplify people's work lives, it is an important part of the software.

The key benefit noted by David is the time it saves the team, "Trint allows us to do our job more efficiently and focus on the content of our reporting, instead of the menial tasks required to process the raw recordings we gather."

Beyond the technology, the people at Trint have impressed the CIR team the most. The responsiveness and enthusiasm to collaborate have seen a great partnership born.

David's final thoughts were, "I know Trint grew out of a desire to create a tool that would help journalists in their work, and it certainly does. As a non-profit investigative newsroom, we appreciate how it helps make our work possible and hope that we will be able to keep working with the Trint team for a long time to come."

Add Captions To Your Videos

Invite reviewers to collaborate on your Trint