Trint was created to support journalists in the meaningful work they do. This year, the eyes of the world fell on the violence in Ukraine.

As the horrors played out across news channels, Trint prioritized getting the Ukrainian language into the platform to assist journalists in telling this story. 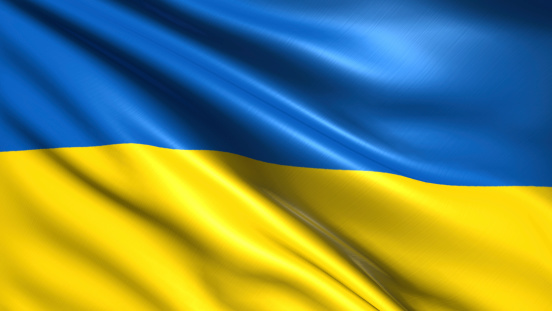 Trint CEO and Founder Jeff Kofman, who had a 30-year career as a war reporter, stated: “I remember what it was like reporting from conflicts when you don’t speak the language: the Iraq War, the Arab Spring, the 2004 revolution in Haiti, where people speak Creole. As a reporter, you are totally dependent on your local translator to tell you what is happening. When Russia invaded Ukraine and reporters flooded the region, we quickly realized that Trint doesn’t offer transcription in Ukrainian. We transcribe in more than 30 languages, but until two months ago, no one had ever asked us for Ukrainian. Two months later, Trint transcribes AND translates Ukrainian to English and 50 other languages. Now when President Zelensky or someone on the streets of Kyiv speaks, Trint users can see what’s been said, translate it and search for the moments that matter. Searching through foreign language content used to be onerous, now it doesn’t have to be." 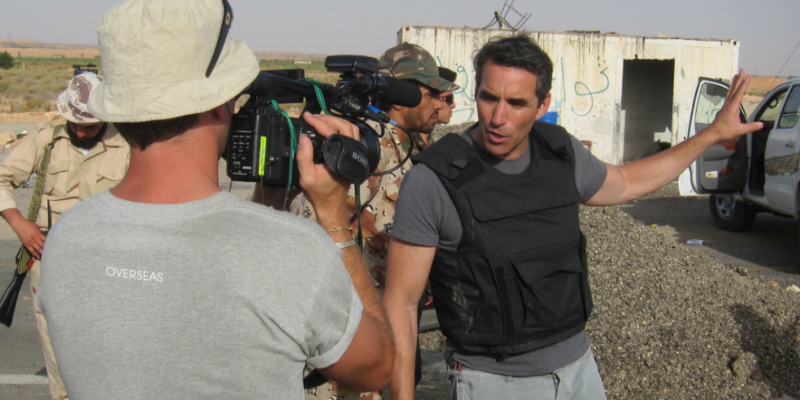 This ability to transcribe and translate Ukrainian within Trint empowers journalists working on the frontline to keep us informed. It means they don’t have to rely on other parties and gives them the capabilities to get the story out at pace.

As Trint has developed and grown our offering, that key principle of why we were built remains the same. Being at that intersection of technology and journalism allows us to continue innovating to better help connect journalists to their audience.

How Do Journalists Source Stories?

From the Telegraph to Tik Tok

The Intersection of Tech and Journalism