The future of journalism: What’s in store for journalists?

The way news is told to the world has changed immensely in the last decade, and it's about to change again. How can journalists make sure their story is heard? 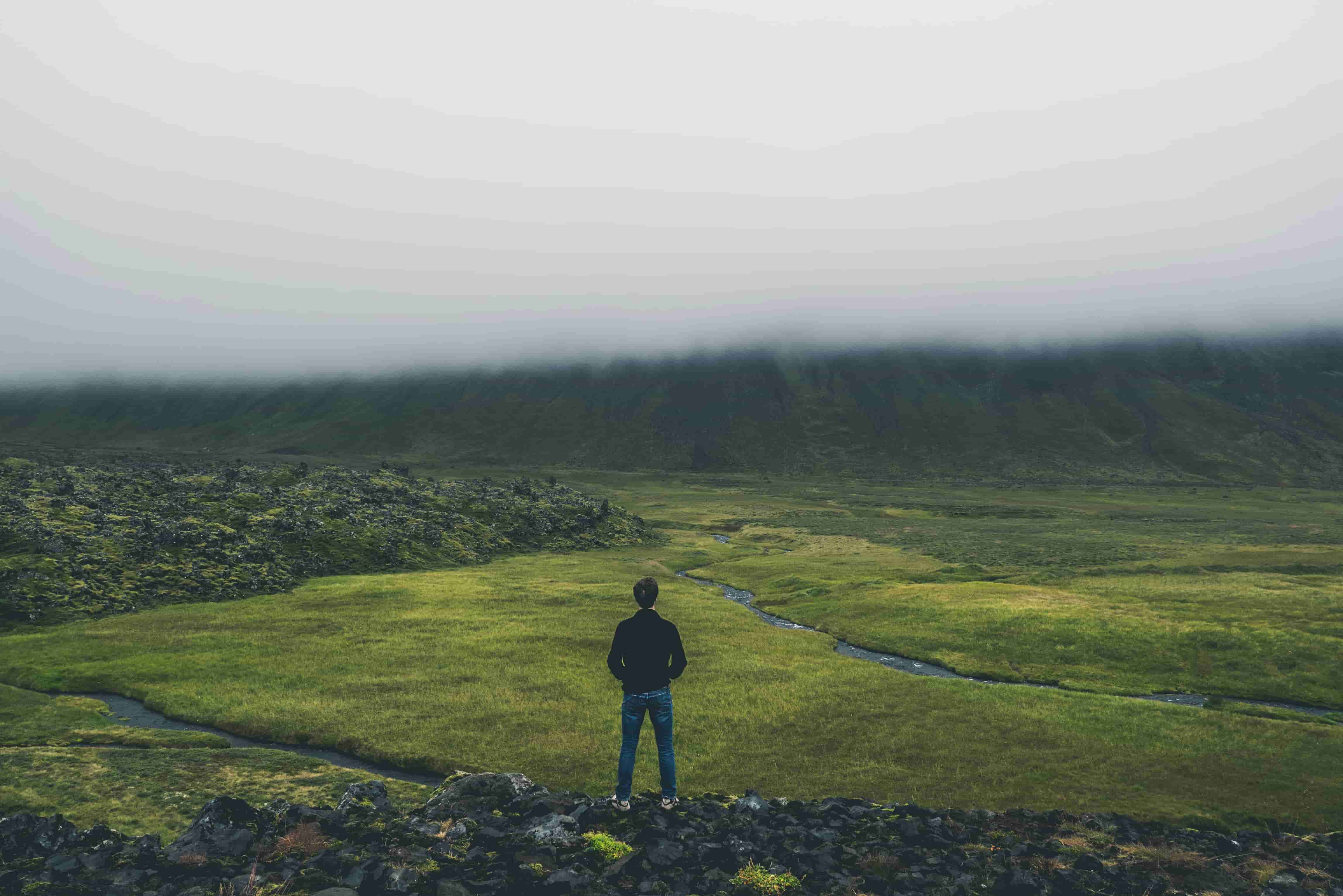 Journalism has completely transformed in the digital age. Thanks to the internet, we now get our news around the clock, right in the palms of our hands. There’s no more waiting for the nightly news or the morning paper - we see stories breaking in 280-characters-or-less on Twitter, and can plug into the newsroom at any time as channels run 24/7.

But where is journalism heading? What does the future of journalism look like?

“I think it’s very easy to despair about the future of journalism,” says Jeff Kofman, CEO and founder of Trint, and former war and foreign correspondent for more than three decades. “The legacy models of the 20th century have been disrupted. Traditional newspapers lost their classified ads, and then lost so much of their readership to the online world.” We’ve seen a decline in print journalism with the meteoric rise of the Internet. As we move forward the digital disruption isn’t likely to stop, so the media world is just adapting. It’s an exciting, albeit unnerving, time.

Journalism has had a crazy few years. There’s been a lot to discuss - US President Donald Trump alone is enough to keep newsrooms around the world very busy. But it’s not all been good press for the press as the war on “fake news” continues. High-profile scandals in the news world have rocked journalism over the past few years. As we head into the future the drive for truthful, quality content is a big focus for newsrooms large and small.

The war on fake news, going viral and the quality content renaissance

Quality content is a focus for both newsrooms and social media platforms like Facebook, which has gotten a lot of heat for its involvement in the fake news fiasco. The giant now has several staffers dedicated to making sure we see truthful posts, so the world of social media journalism seems to be heading in the right direction. 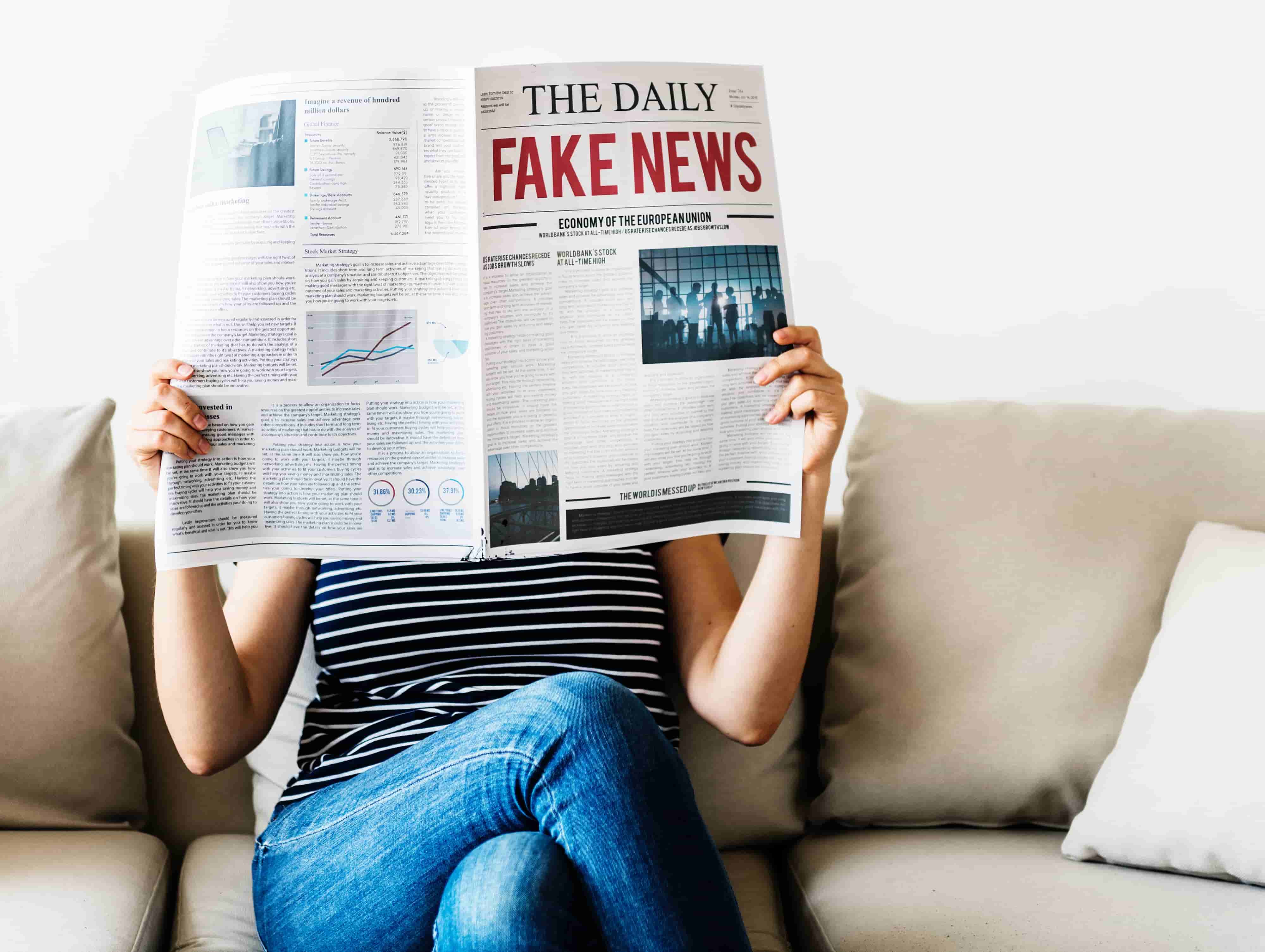 In the digital age, eyeballs are currency, and many newsrooms have been focused on creating “viral” content to draw in as many eyes as possible. But as we head into the future, the importance of quality content has started to overtake the need for virality - digital newsrooms want to be known for their hard-hitting, groundbreaking stories rather than articles about cats doing somersaults.

“It’s all in the telling,” Jeff explains. “You need to pique curiosity. You need to get people’s attention, hopefully to inform or at least enlighten.” While these viral stories sure are entertaining, they’re not always shining examples of journalism at its best. With the importance of a free and truthful press being talked about by so many people over the past few years, we should see a sharper focus on this in the future.

What are the new skills journalists need?

Journalists of the future are going to need a huge skillset - interviewing and writing alone aren’t enough for a career in journalism. Tech skills are essential. Journalists who can shoot and edit video as well as report will have the edge over those with a traditional skillset. Traditional journalists need to adapt so they can master this new age of storytelling or risk ending up like the dodo bird. Tech’s the word when it comes to the future of journalism - storytelling formats like podcasting are on the rise, and the ability to make take these technologies work for the modern news cycle will set the strong journalists apart from the rest.

Profitability is a barrier to success in the age of digital journalism, with paywalls and ad-based models dominating the scene. Expect to see new, creative solutions to solve this issue, since we still haven’t seen a business model that truly works for online news thanks to the availability of free news across the web. While “online” is definitely the best choice for mainstream journalism, lately we’ve seen a series of high-profile mass firings at the media powerhouses that were once heralded as the future of the newsroom, showing the fragility of the brave new world of journalism. As news outlets continue to chase old-school media profits in a world of the very new, we’re probably going to see more big failures as they look to find a sustainable business model. 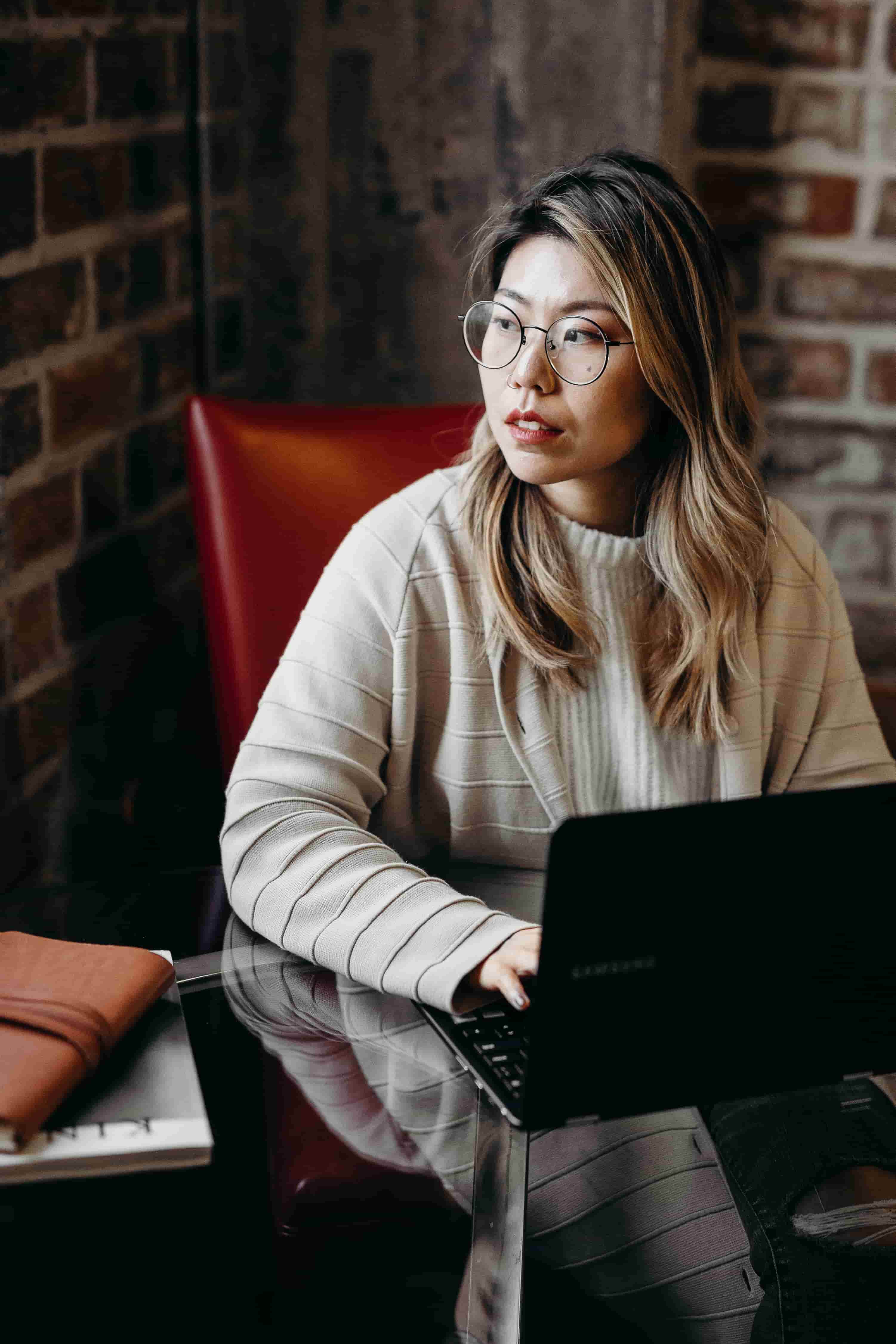 Lots of sectors are living in fear of robots taking their jobs and the long-term effects of artificial intelligence, but journalists don’t have to get too worried just yet. The technology behind AI storytelling isn’t anywhere close to stealing human journalist jobs, so journalists are safe from robotic disruption for now.

In fact, journalists can use AI to do their jobs more productively. Trint, for example, is used by journalists around the world to take the pain out of transcribing interviews. Powered by artificial intelligence, Trint’s platform provides journalists with a fully searchable transcription of their interviews to help them go to press in no time at all.

Join the journalists of the future and maximize your technical skillset by getting to know Trint. Start your free trial today.

Digital Workplace Accessibility: The Advantages in an Ever-Growing Online World

How to get the most out of your writing: Our top content creation tips