Voice recorders in 2020: Are they worth it for journalists?

Trying to stay on top of the latest trends in digital journalism is exhausting. The rise in online journalism means articles have to be optimized for SEO so news can reach audiences. It can seem like there’s always a new challenge that journalists have to overcome just to tell a story.

Digital disruption doesn’t stop at SEO. It extends to the gadgets that make the workflow of a journalist a little easier. And alongside the innovation in digital journalism is the innovation in hardware. Trusted tools the humble voice recorder, a standard piece of equipment for journalists for decades, may now face extinction as smartphones become easier to use and do more for journalists.

Are voice recorders worth it for journalists in 2020?

Recording interviews is integral to any journalist’s work, and using your smartphone to record your interview clips has become the easiest and most efficient way to accomplish this. And you’re not limited to your smartphone’s standard issue tools: these two apps for journalists make the process fast, easy and cloud-based. 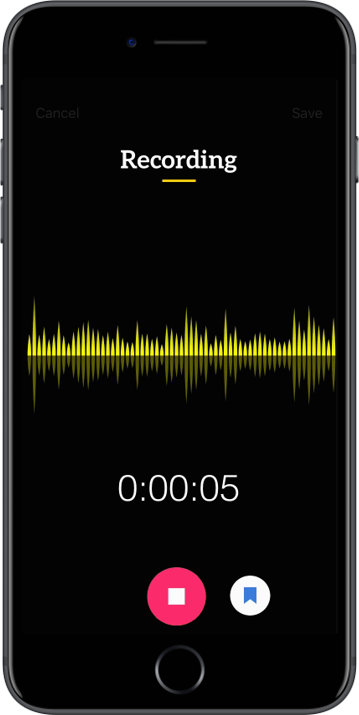 The best recording and transcription app for journalists is the Trint app for iOS. Audio can be recorded within app and sent straight to Trint to be transcribed in minutes. Noting key points of the interview as it happens is easy, too: during recording, journalists can tap the Marker button to add a bookmark to that part of the interview; the Markers then show on the transcript for easy searching, editing and cutting.

Trint’s transcription app opens up an incredibly fast way to publish stories. Picture this: a journalist interviews a key witness on the courthouse steps immediately after a verdict has been announced in a national court case, using the Trint app. They mark the key points of the interview with the Marker tool as the interview happens. As soon as it’s done, they send it to Trint for transcription. Their colleague in the newsroom receives the Trint, verifies it, checks the marked portions of the interview and publishes this exclusive content on their website and social media. News is delivered in a matter of minutes.

You can try the Trint app for free: sign up for a free trial, then download the iOS app to get started. 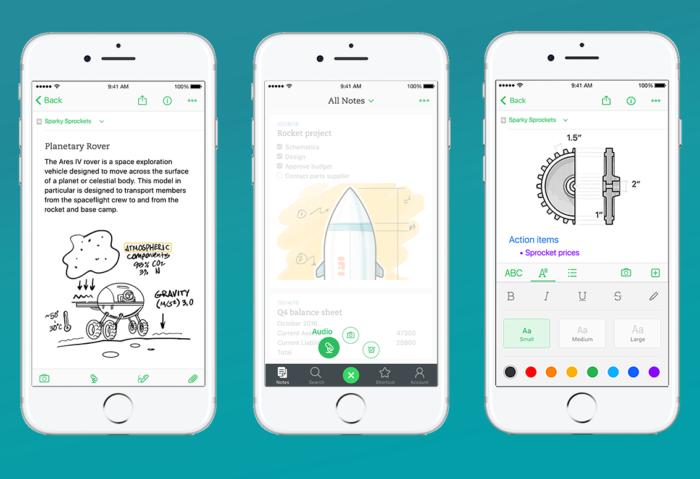 More than just a voice recording app, Evernote provides the ultimate in note-taking ease. You can make and store your notes for stories - in audio or written form - in one place, making organization a walk in the park. Evernote is your personal assistant; you can add photos, files and audio to any notes and share them across devices and with others with ease.

Cloud storage on Evernote means you can access your notes from your mobile device or your desktop computer. The news cycle never stops, and now you don’t have to either.

Get Evernote on iOS.

What other options do journalists have when recording an interview?

Interviews often make up the most interesting part of a story. When audiences hear from an authority on a particular subject, it adds credibility to a story; a firsthand account of an event is engaging and interesting to viewers. Recording interviews is essential to build almost any story.

There’s a range of options for recording speech, but unfortunately they fall short when compared with Trint and Evernote. Shorthand is a writing method that uses abbreviated symbols in the place of full words, but it’s not an ideal option for journalists anymore: if your head is down and your hand is busy writing, you aren’t paying attention to what the interview subject is saying. 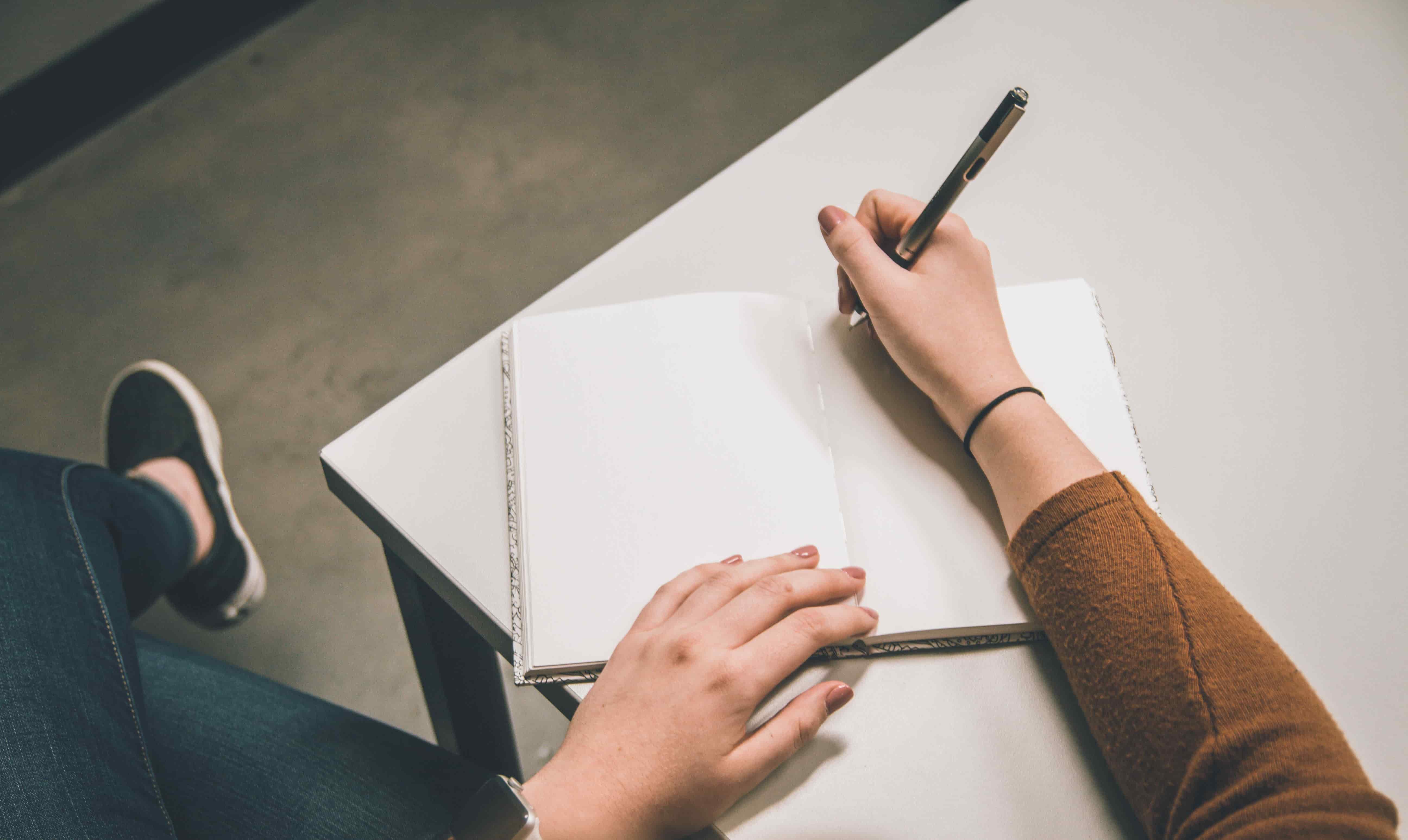 First the audio needs to be transferred from the dictaphone to a computer, often a clunky and time-consuming process; and then it has to be transcribed. And as many journalists know, there’s just not enough time in the day to manually transcribe interviews - especially not from a dictaphone.

Yes, the dictaphone is purpose-built to record voices, and some journalists still believe it is the best method of capturing clear, high quality audio. But today’s smartphones provide better quality than a dictaphone without burdening their owners with extra equipment. In an age where our smartphones are all-singing, all-dancing personal assistants that can do just about everything, the voice recorder is slow and inefficient.

The key to good journalism is streamlining your process. Breaking news waits for nobody, so to be ahead of the curve you need speed on your side. Recording and transcribing your voice recordings is simple and quick with Trint’s intelligent platform. Powered by artificial intelligence, Trint will have your voice recordings converted to text in minutes - files are transcribed in less time than the length of the file.

Get your free trial of Trint today. We take care of transcription so you can get back to the important stuff: breaking stories.

Why video transcription may be more valuable than you think

Social media for journalists: Why is it so important?